When Dramm & Echter put down roots in Encinitas, California, more than four decades ago, it wasn’t just flowers that flourished in the fertile soil and sunny coastal weather, but a family business with a passion for farming. The founding partners, Jim Echter and Gene Dramm, began farming in Encinitas in the mid 1960’s. By 1972 a formal partnership was formed and they began shipping California grown flowers as ‘Dramm & Echter’ across the nation. While many things on the farm have changed over the years, one thing stays the same- our dedication to producing high-quality flowers for wholesalers, florists, and mass market retailers nationwide. 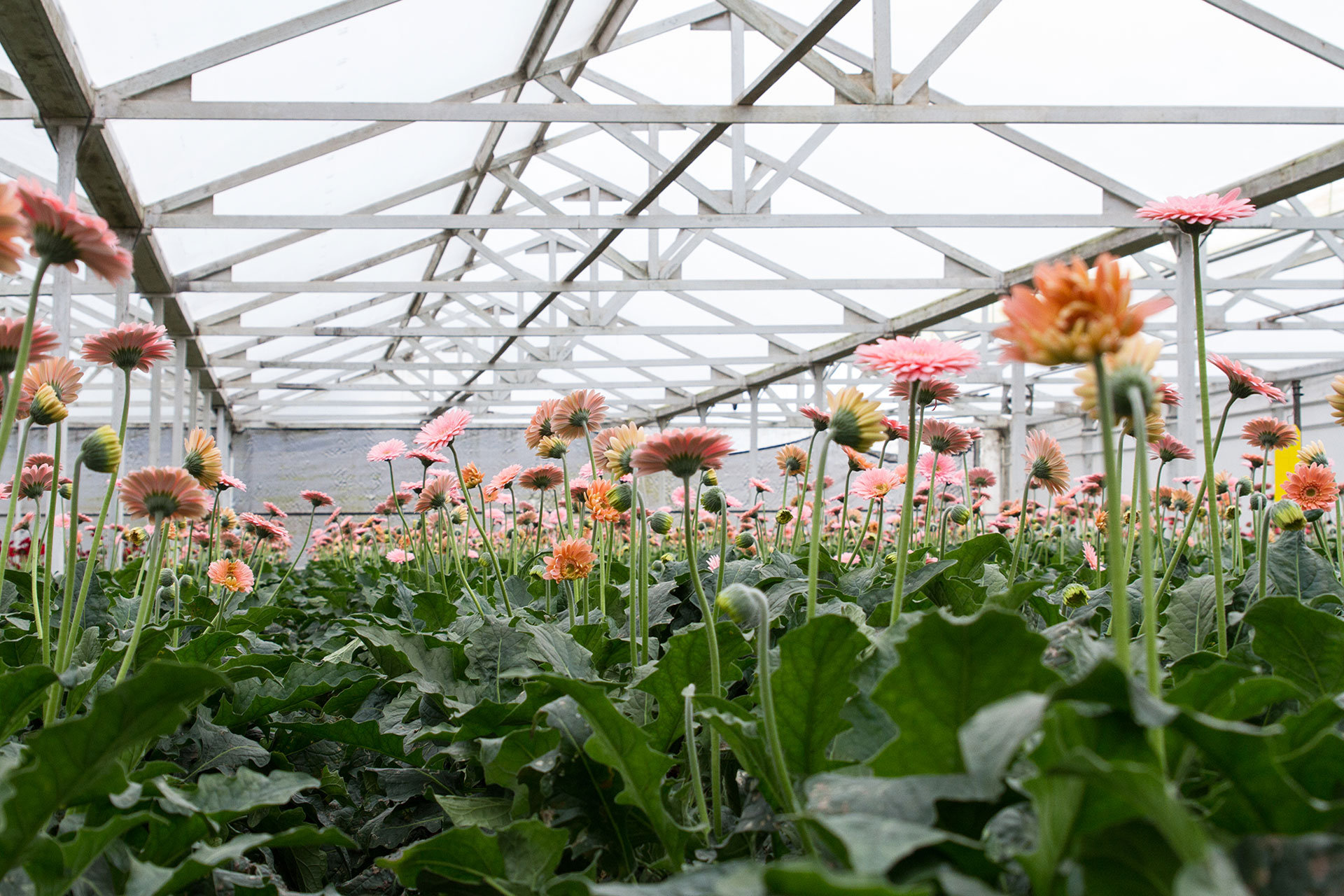 In 2016 Fox Point Farms Wholesale, the local retail and event flower supplier of Dramm & Echter, moved its operations from Carlsbad to the main ranch in Encinitas. This centralization allowed the Dramm & Echter family of floral providers to join forces and expand our premium local and international farm product offerings to all of our clients. Using our improved network, we work together to provide our customers with an impressive selection of the freshest flowers, fillers, and greens.
Gerberas, lilies, roses, and succulents now fill our 950,000 square feet of greenhouse space; over 50 cultivars can be found growing on our farm year around. Always striving to improve our environmentally friendly and sustainable methods, we use predatory insects and other bio controls to reduce our reliance on pesticides and recycle the water we use to grow our flowers. Our dedication to flower farming and support for our local community has earned us a reputation as a first-rate farm, wholesaler, and neighbor- a reputation we are proud to uphold for years to come. 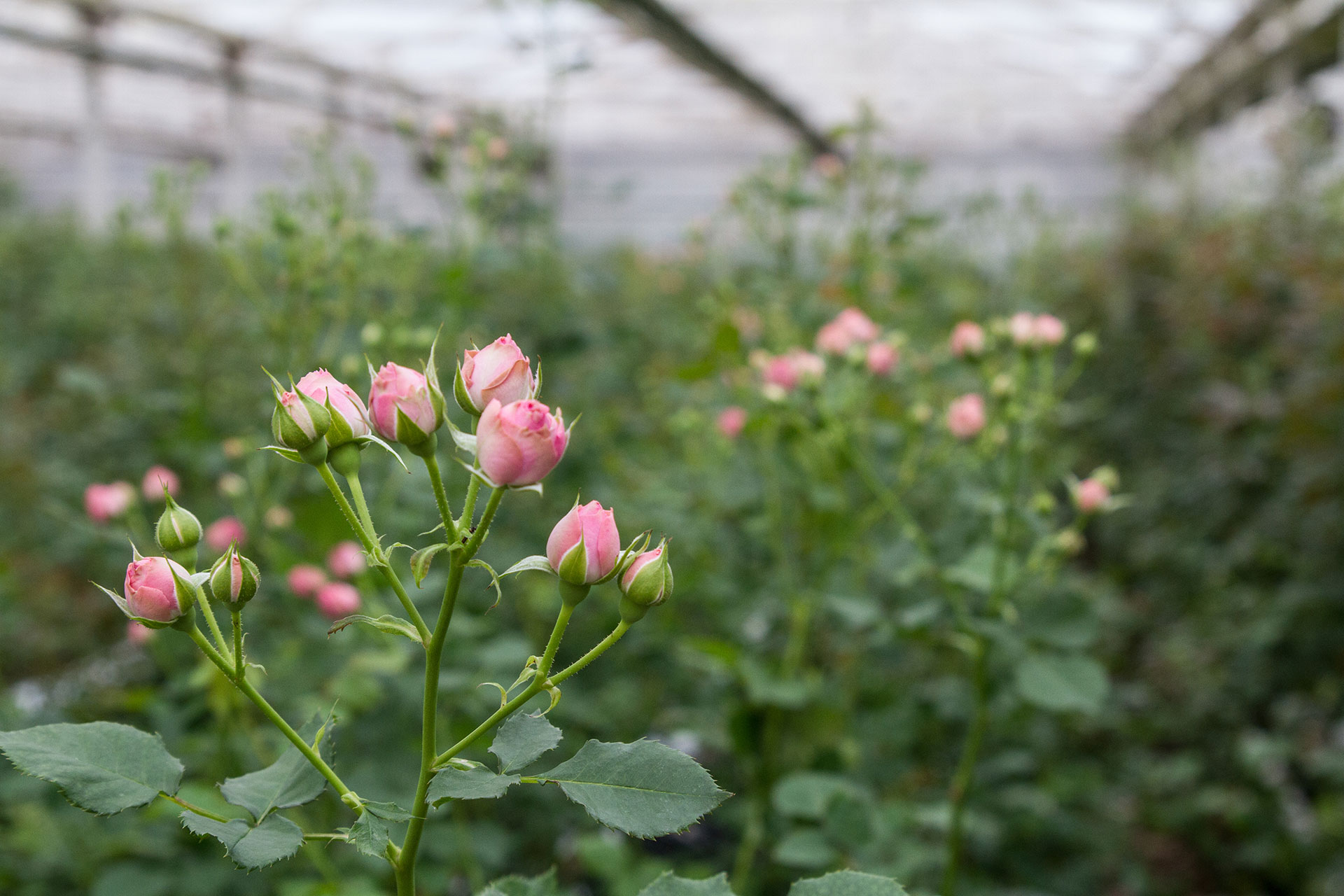